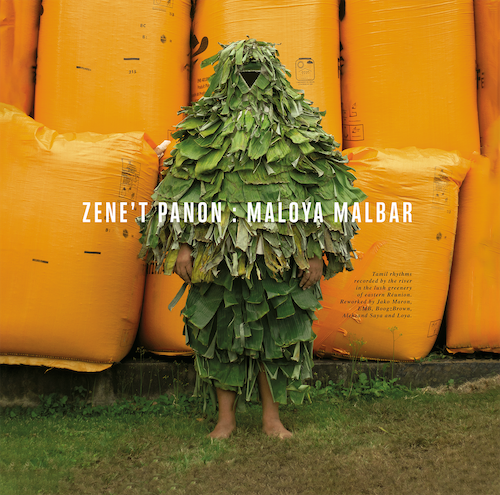 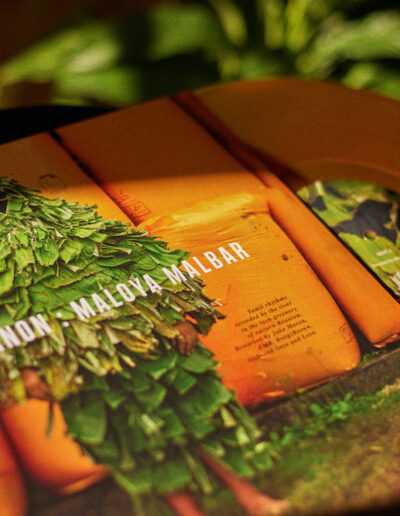 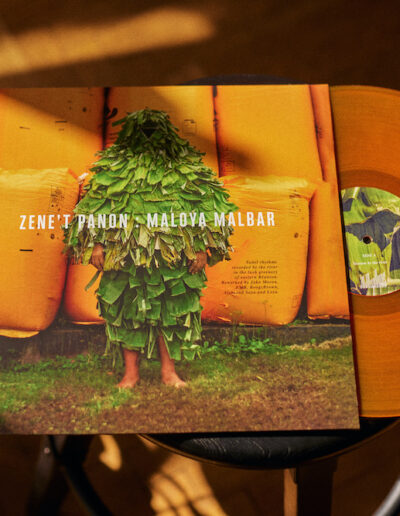 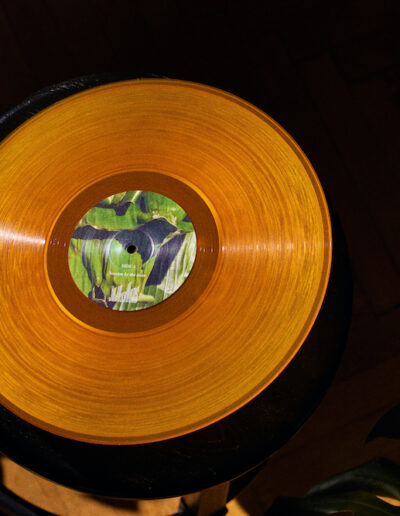 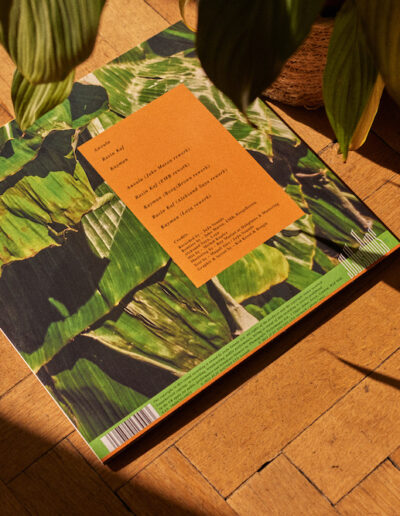 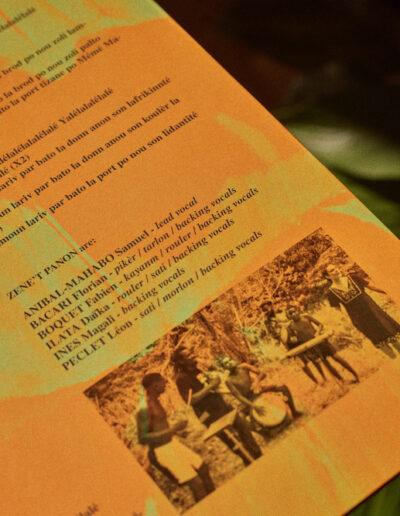 Tamil rhythms recorded by the river in the lush greenery of eastern Réunion. B side reworks by Jako Maron, EMB, Boogzbrown, Aleksand Saya and Loya..

Zène’T Panon’s music is unique even within the musical microcosm of Réunion Island. On the eastern coast, the most humid and verdant part of the island, the group imbues their version of maloya with Tamil rhythms and melodies. Our recording session on the banks of the Rivière des Marsouins, deep among the lush vegetation, featured the hypnotic sounds of Tamil instruments: the morlon, tarlon and malbar drums. That lazy day by the river with the entire Zène’T Panon family contrasted sharply with the group’s explosive energy during their usual recordings. Besides their Tamil influences, the group are distinguished by their creative capacity for new rhythms and the energy that they deploy. The perfect harmony playing out between the musicians meant the material could be recorded outdoors in a single evening with practically no retakes, which was a blessing as a tropical rainstorm broke just minutes after the session ended.

This album is not just another nicely packaged world music artefact. Nor is it an academic attempt to archive Afro-Malagasy and Tamil heritage. Firstly, we don’t recognise the concept of ‘traditional music’. As with all concepts, of course, it serves a purpose. But music cultures have never been something fixed in time and space, something that can describe a permanent identity – on the contrary, they have always been rather fluid. The fixed, permanent trope is the domain of politics and institutional religion. Nowhere can this fluidity be observed better than in creole cultures worldwide. Already a blend of African, Malagasy, Tamil and European influences, maloya is now in the process of yet another transformation. This album is a bridge between the old-school, instrumental maloya and the thriving electro maloya scene. Played at private kabaré ceremonies by well-respected gramouns, maloya has been at the heart of Reunionese culture for generations. Can the kabaré – steeped in spiritualism, devotion and magic – become digital? Can a new form of maloya be a vehicle for the complexity of local social contexts? These questions are not unknown to the artists of new wave electro maloya. With this album, Jako Marron, EMB, Boogzbrown, Aleksand Saya and Loya strive to provide the answers. 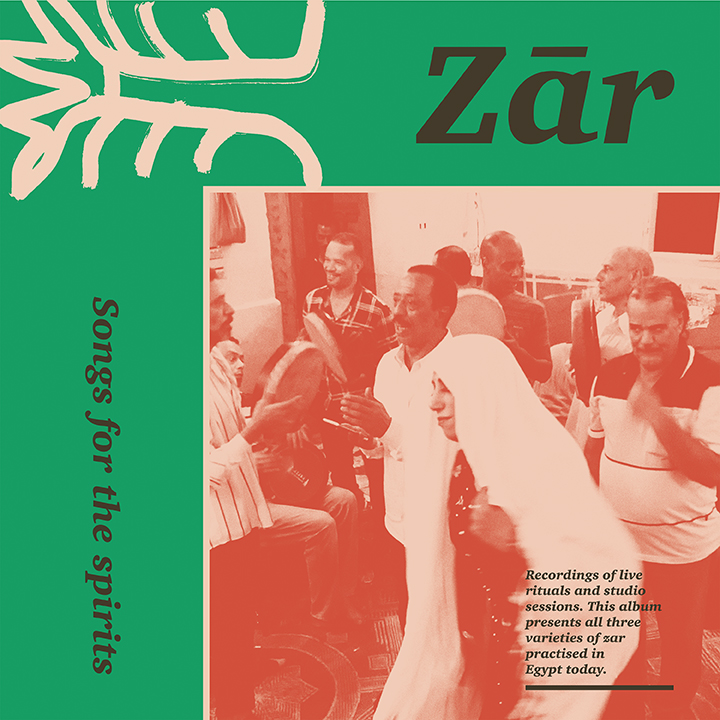 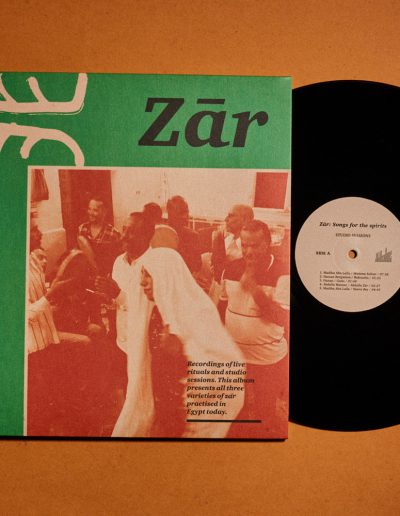 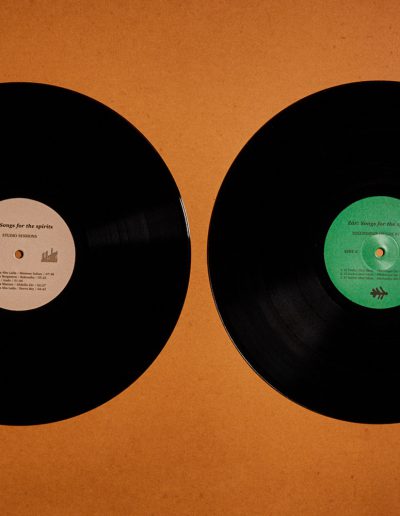 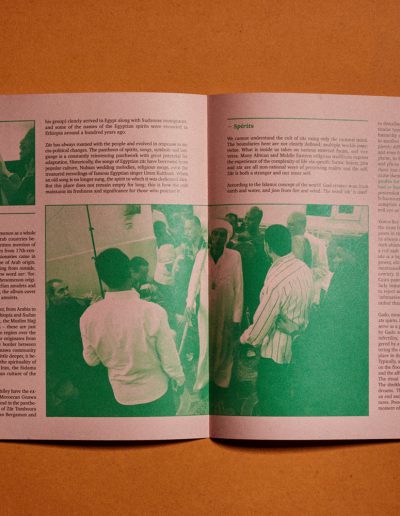 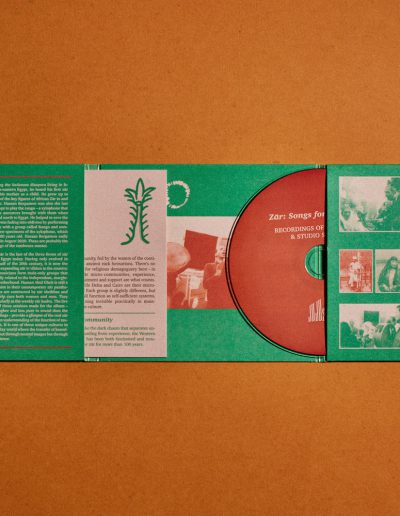 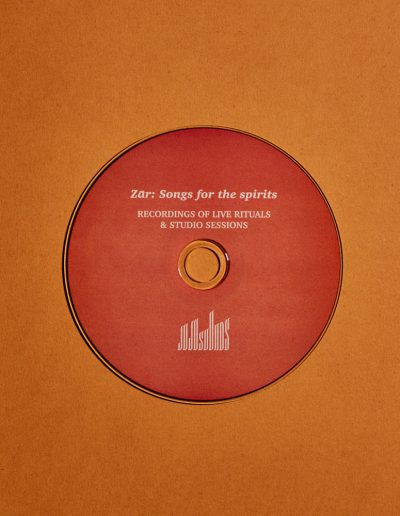 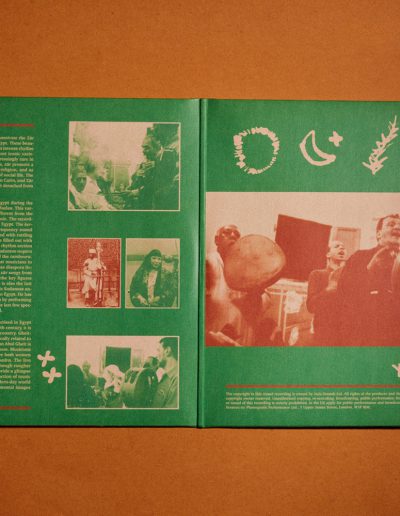 ZAR: SONGS FOR THE SPIRITS

Zār is a possession cult practised on the outskirts of the rapidly modernising societies of North Africa and the Middle East. It’s a phenomenon that crosses not only geographical boundaries but also those determined by the rational mind. The boundaries here are not clearly defined; multiple worlds intertwine. Zar cant be enclosed in a single frame or functional model. If needed it could be perceived as a healing practice. However, the first stage of dealing with illness is always diagnosis, which in zar is made using music. Songs and rhythms form a bridge between the two worlds. Every zār spirit has its own song. Consecutive rhythms are used to establish which spirit is being dealt with, and the initiate responds with rhythmic body movements called tafqir. The hypnotic rhythm increases until, usually about 30 minutes in, the dance turns into a trance in which the dancer’s personality merges completely with that of the spirit.

JuJu Sounds travelled to Egypt to experience, record and share with you this well hidden culture. This album presents all three varieties of zār still practised today. Hypnotic rhythms and mesmerising melodies were recorded not only in studio but also live during hadra – weekly zār ceremonies. Sound recordings and in depth liner notes offer absolutely unique insight into zār micro-communities in the Nile Delta and Cairo. Each of them is slightly different, but they all function as self-sufficient systems, remaining practically invisible in mainstream culture.

Zar: Songs for the spirits album is available via bandcamp only as a double LP gatefold vinyl, CD digisleeve and digital download. 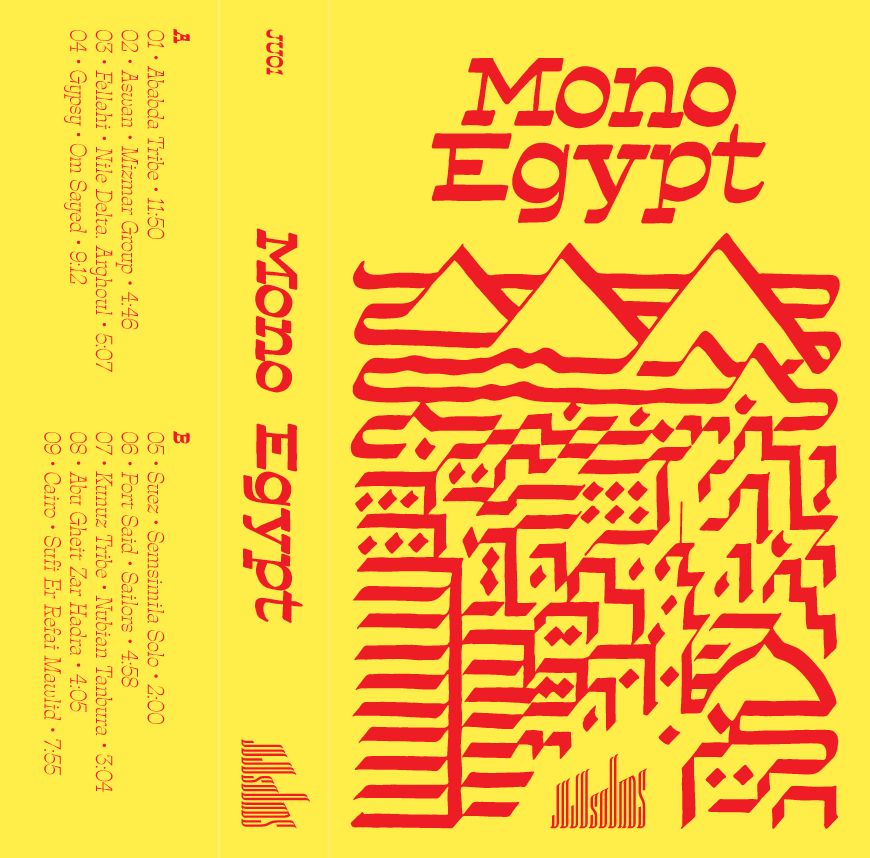 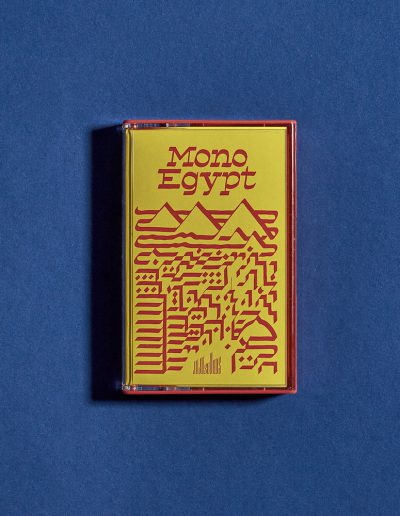 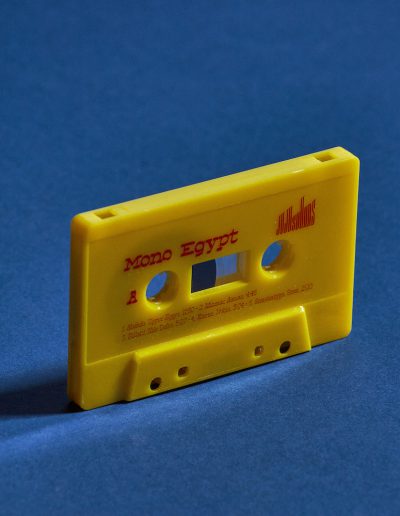 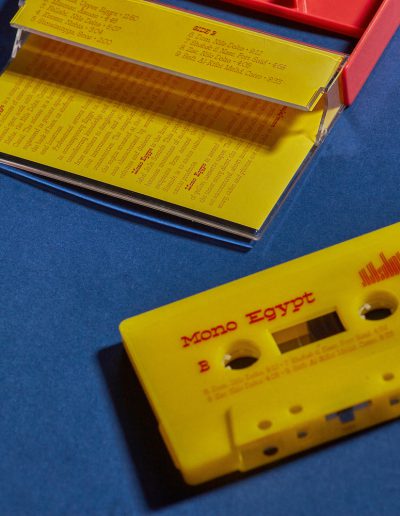 Mono Egypt is a compilation of field recordings of various musical cultures of contemporary Egypt. It has resulted from several-year work with musicians from the Eastern Desert, Nubia, the Nile Delta, Cairo and the port cities of the Suez Canal. The publication is a fruit of dozens of recording sessions, registered in private apartments, in gardens, upon rivers, in the back of bars, on rooftops, in wastelands and in other atypical locations. Professional artists form one of the last guilds functioning in contemporary Egypt in which oral tradition still allows transferring knowledge and skills from fathers to sons and from mothers to daughters. Many of them still produce their own instruments, and all of them tell the story of unique communities. The compilation is a musical journey across the region situated at the junction of Africa and Asia – the area characterized by surprising diversity of instruments, cultures and dialects. Mono Egypt is the first production of the independent micro-label JuJu Sounds. This project is aimed at building bridges between musicians of marginalized communities and niche recipients from around the world. The mission of JuJu Sounds is to revive valuable music ecosystems, not just sell exotic products. Mono Egypt will be released as a limited edition of 100 copies of yellow windowless cassette tapes. The publication will be complemented by the inner story about the work on the album, about the people we encountered, about instruments and musical cultures.